TUI Using The Blockchain To Change The Way We Travel 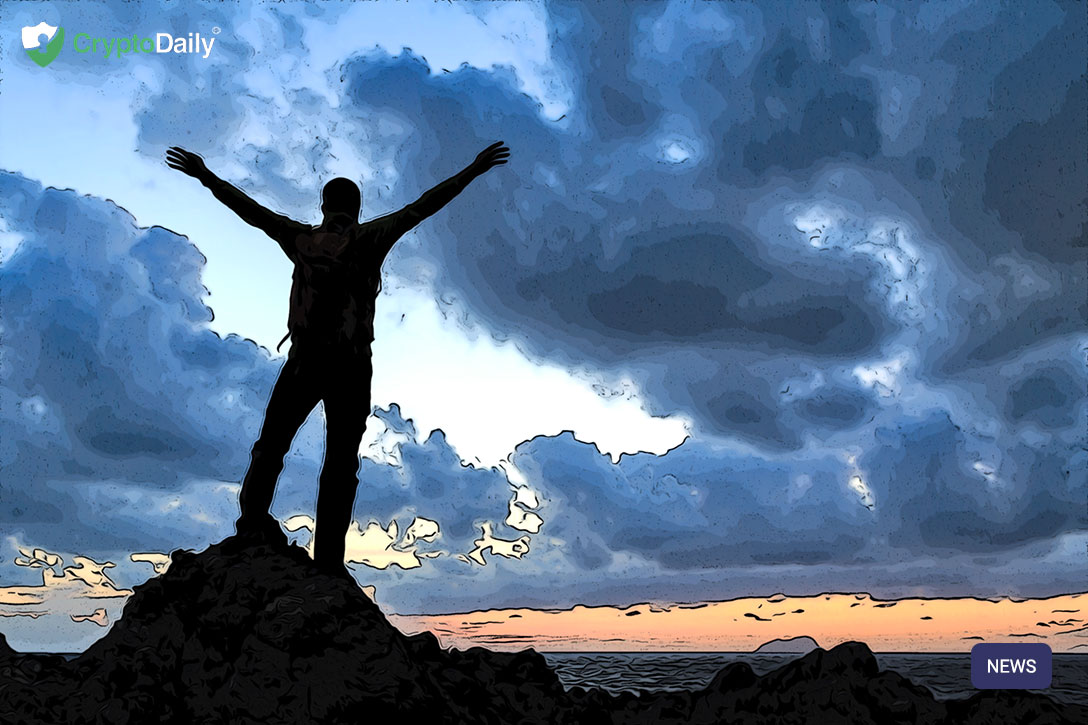 Blockchain technology has some very clear implications for the way it can totally change and disrupt an industry. It’s already pretty clear what impact the blockchain is having on the finance world, however, we rarely explore how this technology is impacting other industries. This is important to consider, as, now we are in 2019, we expect to see blockchain really pave the way for other industries too, industries such as the travel industry.

2019 may well let us see a blockchain revolution, in the sense that finally, more people are becoming aware of the beauty and the power of this technology. TUI Group are one of the largest travel and tourist firms in the world. Based out of Germany, they are responsible for the supply of flights, package holidays and other travel based services. During late 2018, TUI announced a new revolution within their own business development, a revolution that is seeing blockchain technology become a major part of their business model.

According to Forbes, Friedrich Joussen, the CEO of TUI Group has recently spoken out about his optimism behind blockchain technologies. He believes that by using the blockchain, he can ensure his company is able to communicate with it’s 20 million customers in the most effective way possible. Joussen has said:

What is happening here?

As a result of the optimism of Joussen, TUI Group have already started adopting blockchain technology within their business operations. One such project rolled out by TUI has been named BedSwap, and uses blockchain technology to record hotel inventories, live, allowing the company and its partners to manage hotel room availability more effectively:

“The company’s BedSwap project uses a blockchain-enabled system to maintain records of hotel bed inventories in real-time. That bed inventory can then be offered across markets within seconds, and there is no need for an intermediary such as Expedia to manage the information. If this technology is rolled out to the industry, and anyone can view real-time availability of rooms or flights, Joussen predicts there will be millions in savings over the next several years.”

It’s no myth that TUI are one of the largest travel firms in the world, by exploring blockchain technology TUI are cementing their own role within a more technologically advanced future and moreover, are allowing themselves to get ten big steps ahead of their direct competition. What this means is that should TUI develop an advanced blockchain solution for the travel industry, it’s rivals and competitors will want to do the same too, fostering some healthy competition within the industry, helping the blockchain to continue to grow and disrupt yet another industry, that’s indeed of a blockchain makeover.