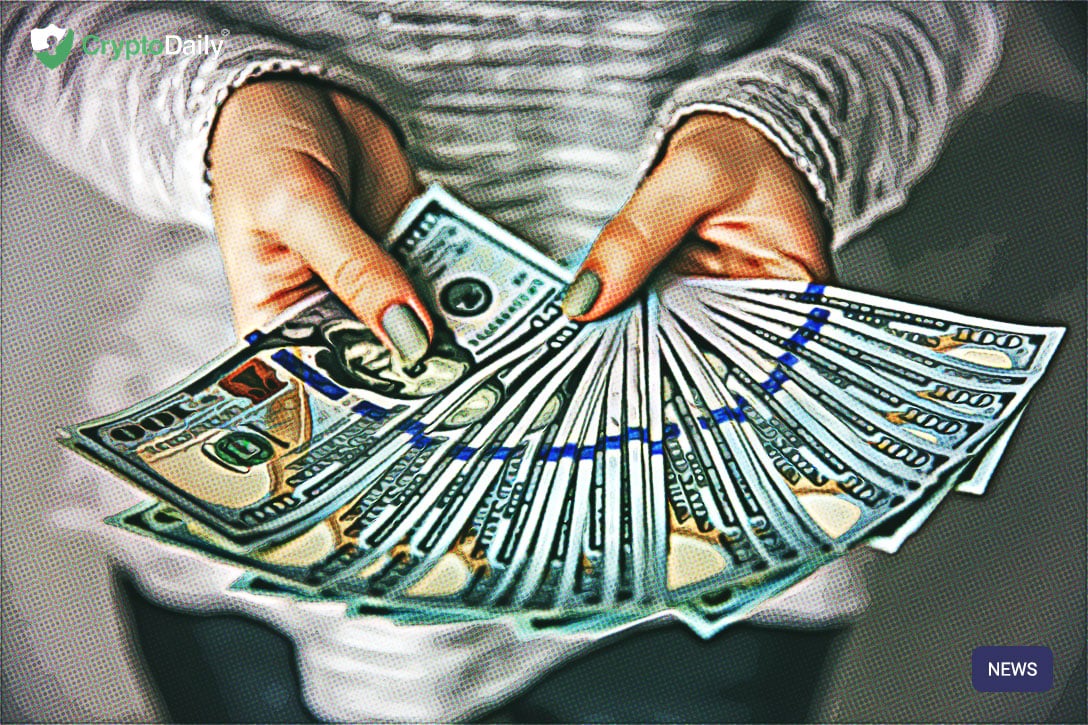 The minds behind the NEAR protocol, have announced this week that they have finished an oversubscribed $12.1 million funding round led by Metastable and Accomplice and with participation from Electric Capital, Amplify Partners and Pantera Capital.

On top of this, other recognisable gains include ACapital, Coinbase Ventures, IDEO Colab Ventures, Multicoin Capital and Ripple’s Xpring.

This new round of funds will be used to recruit further development in order to speed up the development of additional tooling and to launch the NEAR protocol mainnet with the aim of linking up adoption with decentralised applications.

There are two main factors that have prevented some of today’s smart contract platforms to reach that all precious mainstream adoption and that is usability and scalability. A few examples of current platforms include EOS, TRON, Ethereum and even bitcoin, which is very well on its way to mainstream adoption but not just yet.

The NEAR Protocol makes decentralised applications as easy to build and use as a traditional web app whilst achieving an international scale by using a novel sharding approach and a consensus mechanism which is dubbed Nightshade.

“NEAR provides predictable costs for applications and gives developers tools at the protocol level that typically must be added on later, including meta transactions, contract-based accounts, and gas fee rebates.”

The team at Near is comprised of competitive programming champions and veterans from multiple tech firms like Google, Niantic (Pokemon Go) and Facebook.

On top of the business side having a lot of experience in building and scaling technical startups, the team has three gold medalists, an ICPC world champion and several finalists.

The co-founder and CEO of Near, Alex Skidanov has said this:

“Assembling a world-class development team and creating the technology is really just the first step—the next is launching a global movement that puts blockchain technology in the hands of the developers and entrepreneurs who will carry it to consumers everywhere via the apps and businesses they create.”

The beta program was recently launched and provides specific support to a select cohort of projects that will launch their apps with the platform later in the year.