What Have US Government Officials & Entrepreneurs Been Saying About Bitcoin & Libra this Week? 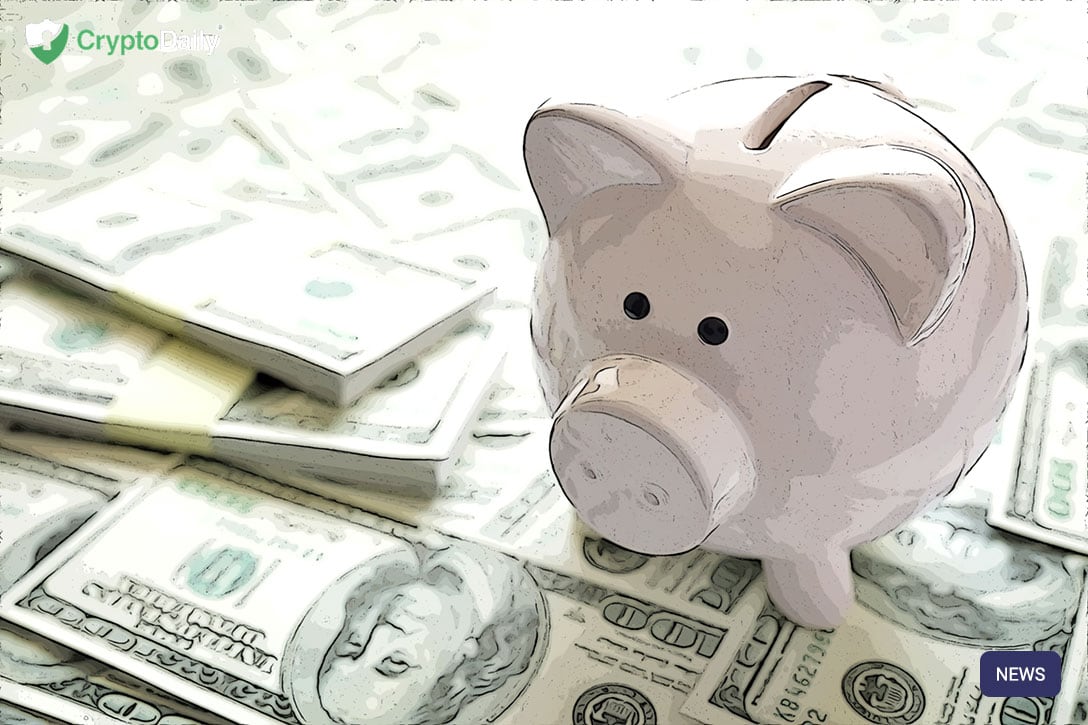 Bitcoin has been a hot topic recently after the US President took to his playground known as Twitter, to say that he isn’t a big fan of the leading cryptocurrency. Since then, crypto has jumped back into the spotlight, especially in the United States as it now up to be an official issue for the 2020 elections.

In addition to this, the US Senate has held two different hearings with Facebook’s David Marcus in regards to the upcoming Facebook stablecoin, Libra. Because of the rough history of Facebook in terms of privacy and trust have been raised among top government officials who argue that consumers data could be jeopardised since the social network will now also be in control of the financial information of its billions of users.

“We’d be crazy to give them a chance to let them experiment with people’s bank accounts. It will be delusional to think individuals would trust Facebook with their hard-earned money.”

Another Government official, Patrick McHenry is a ranking member of the Financial Services Committee regulators have no means of killing bitcoin. The US representative is a big believer that other iterations of cryptocurrencies that almost copy the idea of Bitcoin and aren’t fully decentralised can be easily shut down, but the process is not as simple when it comes to the flagship currency.

“I think there is no capacity to kill Bitcoin. Even the Chinese with their Firewall and their extreme intervention on their society cannot kill Bitcoin. So, a distributed ledger, full and open, in the essence of Bitcoin, as a first mover in the space [cannot be killed].”

Whereas he isn’t an official government employee, the co-founder of Morgan Creek and the popular crypto bull, Anthony Pompliano has explained that with firms like Facebook, there will be a CEO and company that will take on all the responsibility for either success or failure in the creation of a new venture, or in this case, cryptocurrency.