Bitcoin’s Performance Over Gold Is Staggering... 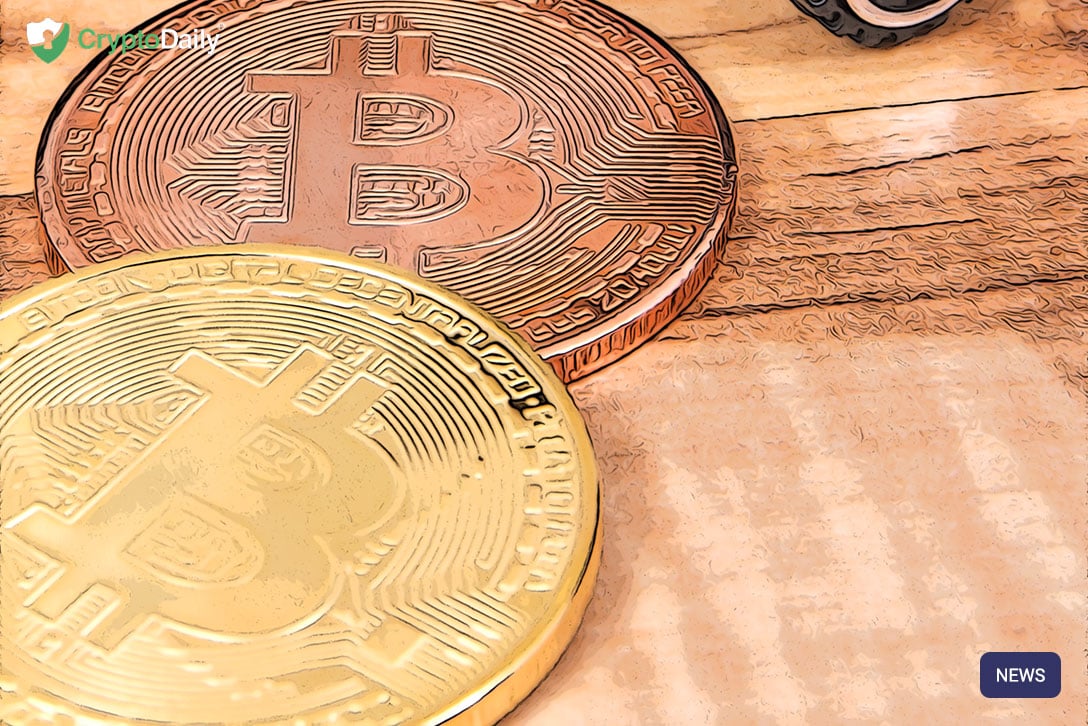 As well as others,  Ran NeuNer, the OnChain Capital founder has compared BTC to digital gold but ever since 2011, the cryptocurrency has outperformed the precious metal every year.

For two years now, one ounce of gold has been worth less than one Bitcoin. This is following on from the spike of the leading cryptocurrency from less than $4,000 to $20,000 in such a short time.

Given the large and surprising lack of compatibility in the market capitalisation between the two assets, bitcoin has a lot more room to grow in value over the short to medium term than gold.

“However, bitcoin has a high level of liquidity in both the global cryptocurrency exchange and over-the-counter (OTC) market, with open interest on widely used margin trading platforms such as BitMEX nearing $1 billion.”

Earlier this year, the Co-Founder & CEO of BitMEX, Arthur Hayes took to Twitter to say:

Bitcoin has been consistent in outperforming gold. This has been continuous factor throughout extended periods of time as a traditional safe-haven asset alongside bonds and is most likely down to the growing number of investors that acknowledge the potential of the asset to evolve into a major alternative store of value.

At the end of 2017, we saw a lot more people enter the market who probably never even heard of cryptocurrency and get involved with the space.

It will be interesting to see how this plays out. For more news on this and other crypto updates, keep it with CryptoDaily!